Ads were divided into the following two major categories, each on a different page of this website:

Note: Some of the videos are posted in multiple copies in different locations online (e.g., both on a Youtube and Facebook page). Generally included here is the link to the first known posted location, which may not be the most widely viewed version of the video.

Video ads were subdivided into 1) broadcast, and 2) online.  Online ads were then subdivided into those directed to: 1) The General Public, and 2) Organization Members.  For an ad to be included in the member category, two conditions had to be met: a) the ad had to be produced by or for a membership organization, and b) the organization had to either have separate ads directed to the public or explicitly endorse an organization that had such ads. The distinction between these two categories was not a bright line, so judgment had to be used.  This distinction is important because public and member messaging tends to be different not only in length (longer and more detailed for member communications) but in substance (more varied in content and often addressing less popular concerns).  Note that much member communication is behind a firewall and thus not covered here.

All ads were further subdivided into: 1) Top Picks, and 2) Other.  This categorization was highly subjective.  Among the criteria used were 1) audience impact, 2) source variety, and 3) originality. Audience impact might include expected as well as actual impact.  Youtube counts often cannot be used because the same video is often published on different video platforms, including on different Youtube channels.

The use of surrogates is common to political communications addressed to the general public or otherwise not hidden behind exclusive, member-only firewalls.  This includes convention advertising, where the naming of a source is a political consideration.  Accordingly, the published source of a convention ad may not reflect either its real source or the group(s) most active in promoting it.  That is, less popular groups who are seeking to be effective rather than to get credit for themselves may want to have ads distributed by more popular groups.  Here only published sources are provided because of the difficulty and potential controversy associated with identifying other sources.  To my knowledge, the good government groups involved in convention politics rarely use surrogates because they seek to maximize credit for their own organizations; e.g., see  the credit-taking discussion in Why Foes Of A State Constitutional Convention Have The Upper Hand, City & State, September 10, 2017.

For a glimpse into the sophistication of the no side’s messaging, see this political research report for the AFL-CIO prepared by Hart Research Associates, March 2017.

Source: Forward March NY.
Date: Published October 18, 2017.
Title: OUR SHOT: The New York State Constitutional Convention.
Length: 4:06 (a shorter, 45 second, version can be found here, but it is not clear if this version has been authorized by Forward March) Description: Join us in taking back our NY Constitution from our turncoat lawmakers and returning it to the people. Vote YES on Question 1 on November 7th, 2017. More information at www.ForwardMarchNY.org

Source: NY People’s Convention
Date: Published October 23, 2017.
Title: “You Cannot Lose Your Pension.”
Description: Former New York State Chief Judge Jonathan Lippman myth-busts the falsehood that a NY Constitutional Convention could do anything to eliminate or reduce the pensions of public sector workers or retirees. Lippman points out that the Contract Clause of the United States Constitution (Article I, section 10, clause 1) protects the pensions of New York’s public sector union workers and retirees, because their pensions are contracts and thus must be honored by the government, no matters what changes are made to the State Constitution. Lippman says, “Don’t let unfounded fears deny you the opportunity to repair and fix our state government. This November 7th, vote YES for a New York State Constitutional Convention.”
Length: :45 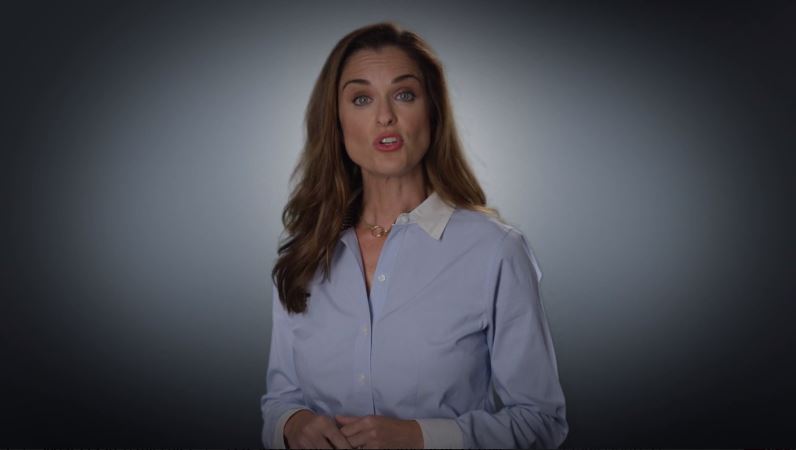 Note: Until Oct. 24, 2017, this was the most widely viewed convention related video, but it was designed not to have a dedicated URL or to be available for download. This information strategy maximizes source control without leaving a public record.  For example, it allows the ad to be changed without preserving a record on the web.  It also removes the view count and other uncontrolled meta-information widely used on video platforms such as YouTube and Facebook.  Since there is no direct URL for the video, when you click on the image above you will be sent to the front page of the New Yorkers Against Corruption website. Again, this video may be changed at any time without leaving a public record.

Source: NY People’s Convention
Date: Oct. 26, 2017.
Title: Ithaca Mayor Svante Myrick
Length: :28
Description: Ithaca Mayor Svante Myrick explains why he supports a People’s Convention and you should too. Myrick, who is in his second term, is Ithaca’s first African-American mayor and its youngest ever. He is also one of the youngest African-American mayors in American history. Myrick is an outspoken progressive, a strong supporter of labor, and a passionate advocate for youth engagement in politics. 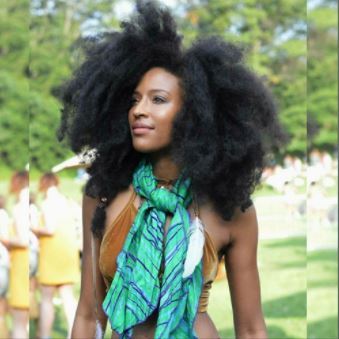 The no campaign has many other video ads, but most are directed to their members, not the general public.  See below.

Source: NYSUT and https://mczill.com/concon
Date: Oct. 5, 2017.
Title: “Say No to the Con Con”
Length: 2:47
Description: NY Election Day is November 7th! Download and learn more about “Say No to the Con Con” at https://mczill.com/concon (lyrics are also available here).
Note: Promoted by NYSUT United, Using hip hop to spread the word about voting ‘NO’ on the constitutional convention,  October 16, 2017.

As with the New Yorkers Against Corruption video above, one of the best videos directed to members doesn’t have its own URL. Eventually, like that one, it should be posted here. Several of the videos below are duplicates but promoted by different organizations on different websites.  This collection of duplicate videos on different websites should be thought of as illustrative rather than exhaustive.

Source: NYSUT Action Center
Date: Oct. 10, 2017
Title: Take Some Albany Insiders
Length: :15
Description: Take some Albany insiders. Mix in powerful special interest groups. And give them the chance to eliminate our rights, pensions, and benefits. Now THAT is a recipe for disaster.

Source: NYSUT
Date: Feb. 9, 2017
Title: Vote ‘NO’ to opening the New York State Constitution; Stop the attack on public employees!
Note: Featuring Karen Baker, South Glens Falls Faculty Association member on voting NO on opening the New York State Constitution. Distributed by NYSUT.  This ad plagiarizes the modified photo from NewYorkConCon.info. Much of the other information may also have been taken from the home page of NewYorkConCon.info but without leaving a smoking gun.
Length: 7:49
Duplicates: Also published separately on Feb. 24, 2017.

Date: December 20, 2015.
Title: Get The Facts About A Constitutional Convention

Source: United University Professions
Date: October 24, 2017
Title: Vote NO on Nov. 7! NO NY Constitutional Convention!
Length: 4:04.
Description: UP President Fred Kowal urges UUP members to vote no on a Nov. 7 referendum on whether to hold a NY constitutional convention in 2018.

Source: Suffolk PBA
Date: October 31, 2017
Title: PBA Con Con Rally
Length: 1:29.
Description: On November 7, 2017 it a once in a generation vote will take place that may affect pensions, the right to organize, worker’s compensation and much more. .

Source: Occupy Wall Street
Date: August 10, 2017
Length: 2:17
Description: What does direct democracy look like? We don’t know yet, but we could. New York state will be voting on whether or not to hold a Constitutional Convention this fall. The last time they held one was 1967—and the world is quite different now.

Source: Citizens Union
Date: September 2017
Title: New York Constitutional Convention Overview
Length: 1:34
Description: Have you heard about prop 1, or the New York State Constitutional Convention? On the ballot in November, New Yorkers will have the once-in-a-lifetime possibility to serve in the ultimate exercise of direct, democratic, and community-based process with a NY Peoples Convention.